Lee Lessack returns to the Festival with From Manhattan to Paris – a musical journey of performances from the New York stage to the Paris concert hall via just about every city in between, and features songs by some of Lessack’s favorite artists such as Ann Hampton Callaway, Stephen Sondheim, Charles Aznavour, Rodger’s and Hammerstein, Johnny Mercer, Frank Wildhorn, Gilbert Becaud, Edith Piaf, and Simon and Garfunkel. Lessack’s graceful, lyrical baritone vocals and sophisticated, yet endearing persona have made him a shining star in the international cabaret scene. Billboard Magazine call his singing “cabaret romanticism of the highest order”.

Touring extensively in the United States and Europe to sold-out performances and releasing seven albums, Lessack has proven himself both as a performer and a recording artist. His MAC and Bistro Award Winning album In Good Company features duets with such music notables as Michael Feinstein, Maureen McGovern, Amanda McBroom, Ann Hampton Calloway, and Stephen Schwartz.

“Lee Lessack will take your breath away. A wonderful romantic crooner.” – IN THEATRE MAGAZINE 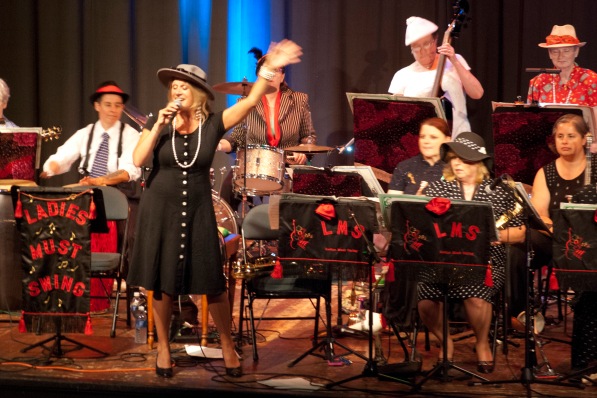 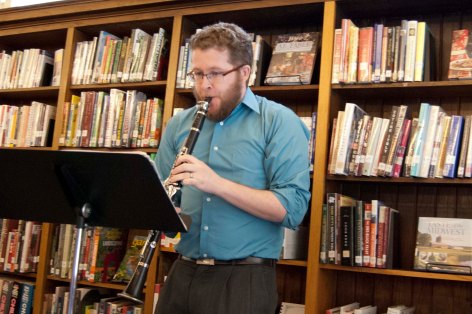 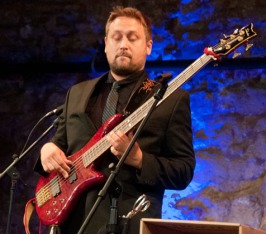 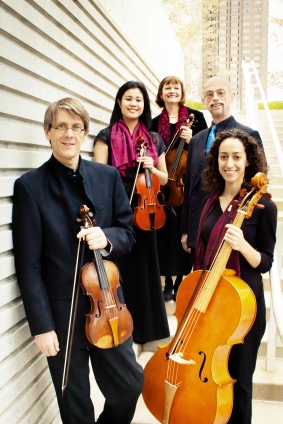 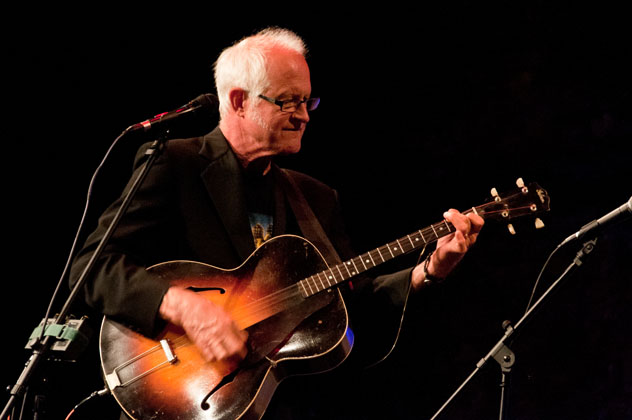 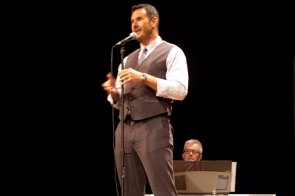 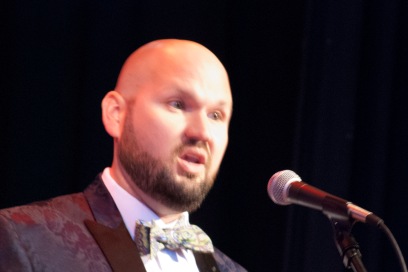 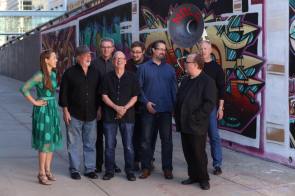 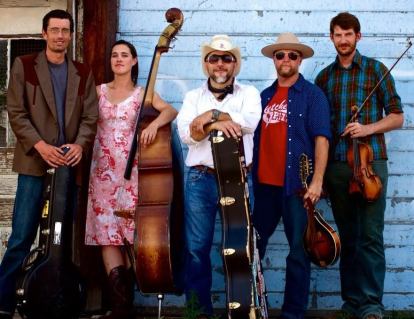 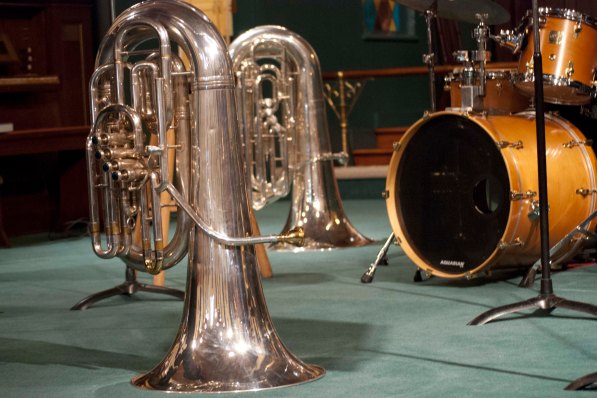 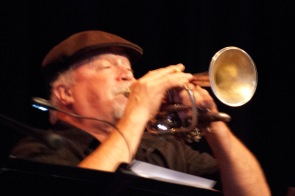